Home > Uncategorized > The Art of Giving 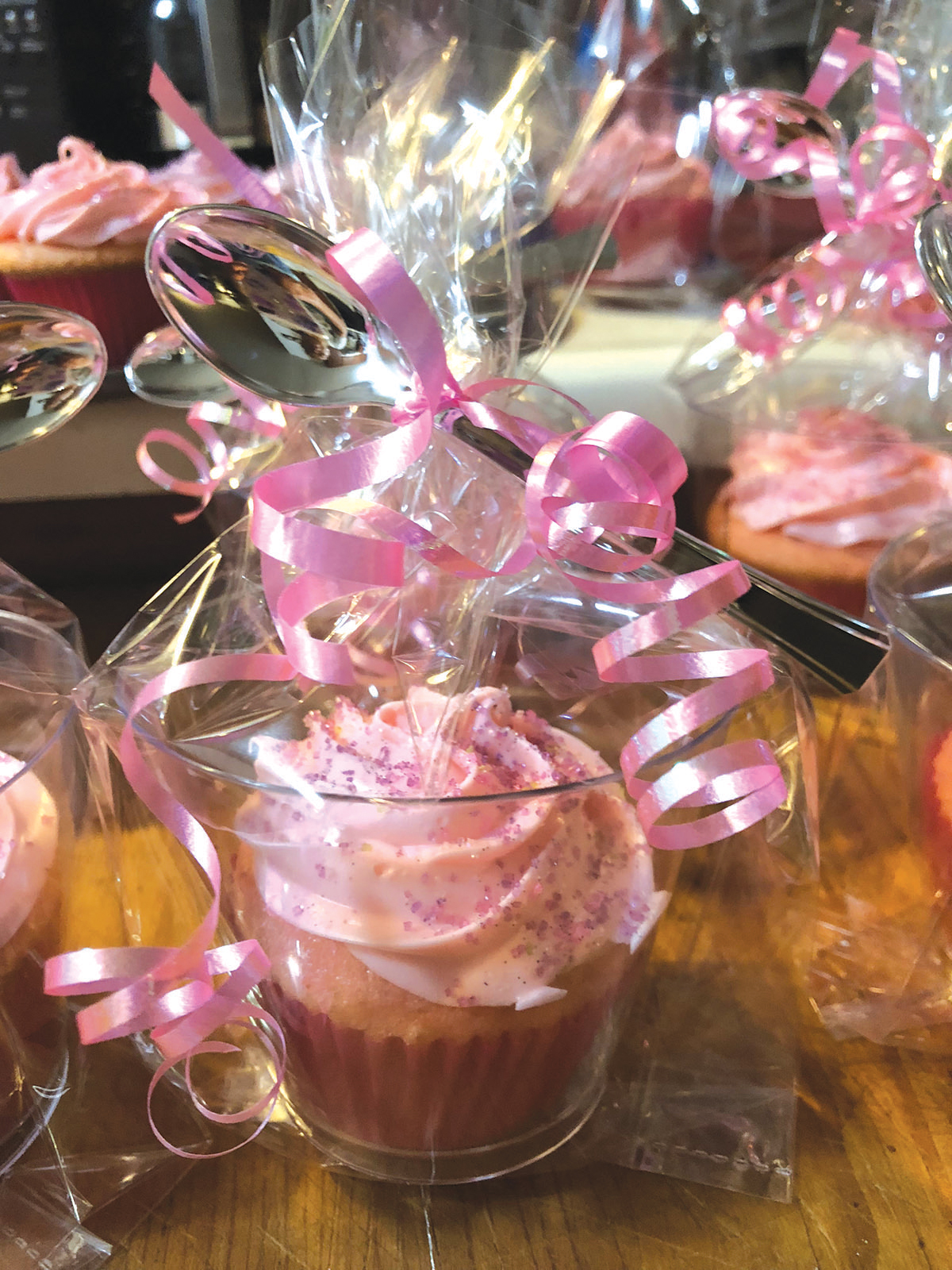 Toyota of Riverside has been a strong supporter of Olivecrest for many years. Like

many other organizations, Olivecrest had to cancel their major fundraiser this year.

Audra Whitham, o_ce manager at Toyota of Riverside, and some of the other

during the best of times. Being in lockdown with them for eight weeks is a whole

cupcakes and snacks for both the boys and the sta_, Amazon gi_ cards, and a huge

for National Foster Care Month. The boys were thrilled. In less than 24 hours they

had all written heartwarming thank-you notes to the dealership. Our favorite reads

in part: “I hope someday soon good karma comes and helps you in your time of

need cuz right when I had little faith in humanity you were there.”

Seriously! Is that really a thing? It is – and it is supported by four of our

and Toyota of Huntington Beach.

The term “Ballsfest” was created by Frank DeBlasi, a testicular cancer survivor and passionate supporter of children living with cancer. Now in its 10th year, Ballsfest produces signature fundraising events and otherwise raises money for young cancer patients who are facing especially di_cult challenges. The goal is to sponsor unforgettable experiences for these “Ballers” and their families.

This year’s event was held at Mountain Shadows Resort and honored eight Ballers.

bone cancer tumor in 2018, and has undergone over 50 weeks of chemo and had her

right leg amputated below the knee. We will be taking Bridget and her family to Vegas to

Last year we adopted 14-year-old Casey Page, who has been battling cancer since he was

two months old. Casey’s dream was to see his favorite artist, Michael Buble, in concert. We

helped make that wish come true – and then some. Casey and his family stayed in the

penthouse suite at the Waldorf Astoria in Vegas, and had VIP seats in a luxury box at T-Mobile

Arena. During the concert Michael gave Casey a shout-out in one of his songs. This

topped o_ by a post-concert visit with

the artist himself. Michael chose the

post-show visit for Casey, so he could

Wilson Automotive is proud to support

experiences for these incredibly courageous

round of treatments and shows no more

evidence of the disease!

Up before daylight and lined up among a crowd of thousands, 132 cheerful

and energetic Wilson Automotive employees teamed up to Walk for

CHOC. They joined forces to stroll the colorful parks of Disneyland and

benefitting the health and wellness of children in Southern California.

Over $2.5 million was raised this year, with more than $35 million

raised over the past 29 years. Wilson’s Warriors had the most

participation ever; and we hope to continue that enthusiasm and

momentum to help our community. Make sure to join us next year

30th anniversary Walk in the Park!

holidays a little brighter for children and families in their neighborhoods.

$5,000 cash and over 5,000 toys were collected and distributed to local charities.

That works out to more than $2 and 2 toys PER ASSOCIATE in our Group!

In addition to toys collected at the dealerships, associates participated in

other events like Shop With a Cop, Toyota Tundra Club toy drive and the

Annual Toy Drive & Ride for CHOC. We are so proud of the community spirit

and generosity of our employees. 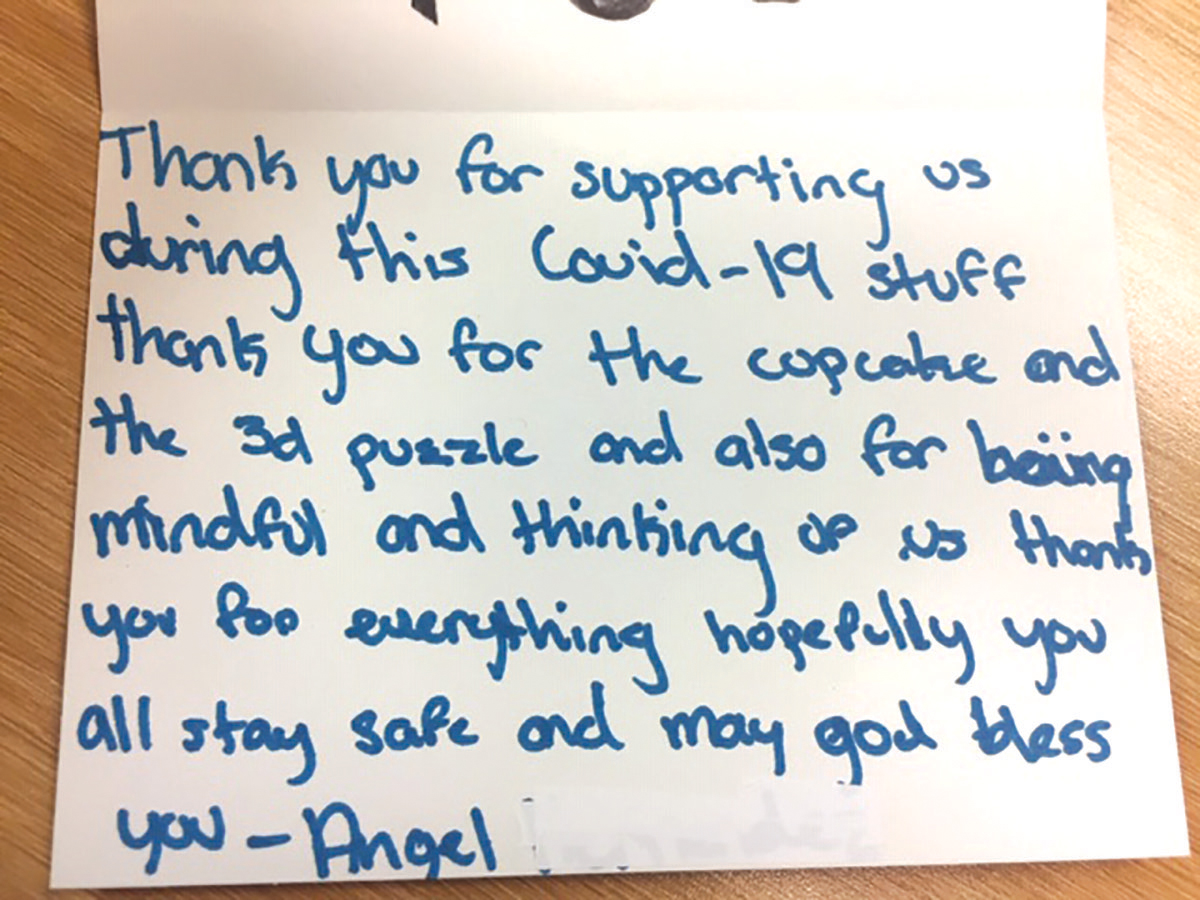 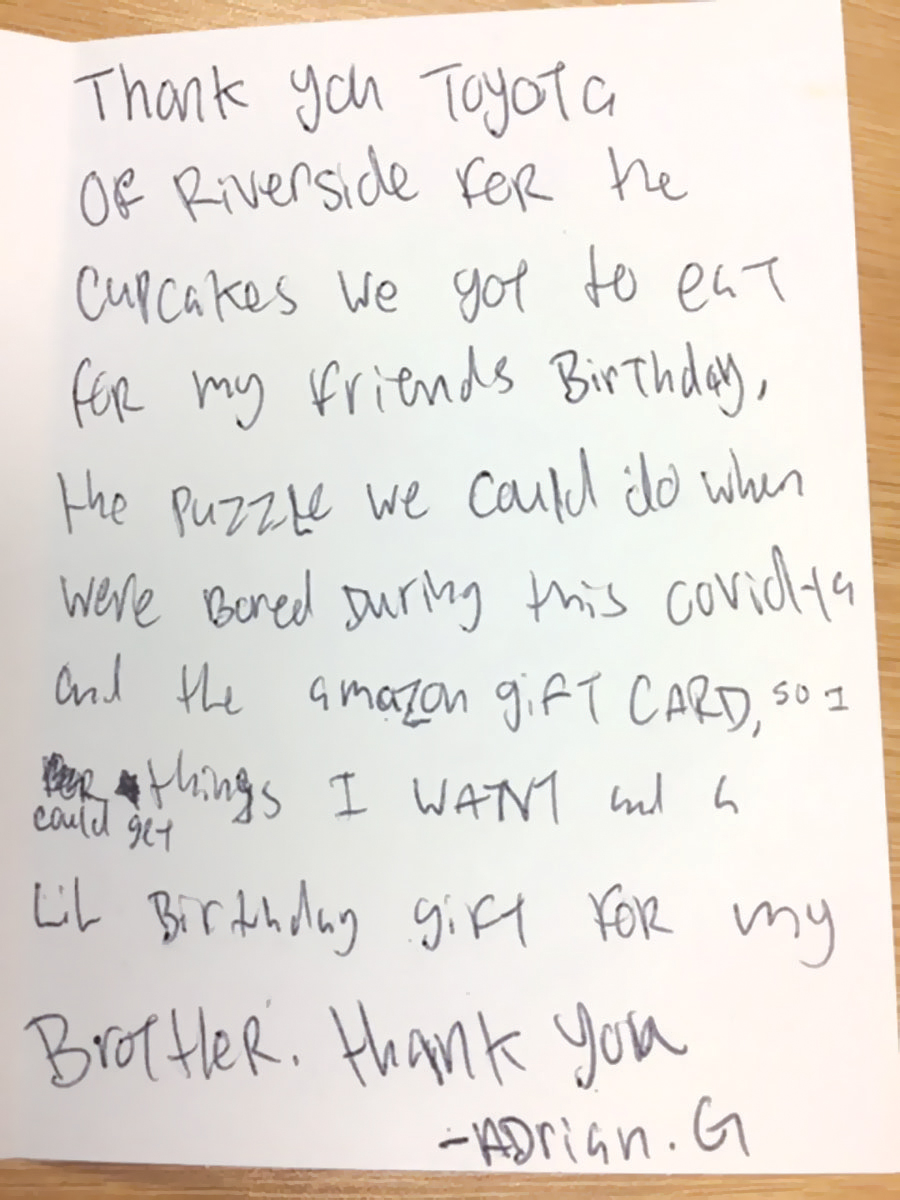 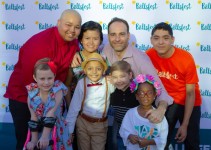 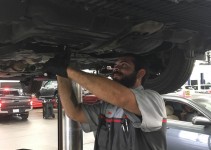 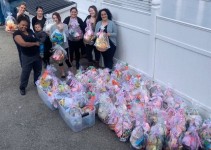